So What's This Blog All About?

I was in good shape when I was younger. Like many of us, though, by my mid-40s, career, family, and the stresses of life took their course. I got slow and squishy. It was a slow insidious slide into the sedentary, high carbs and sugar, digitally addicted lifestyle. Everyone’s doing it. It’s no big deal, right?

Then I had a TIA at 44, also known as a transient ischemic attack. It’s a small stroke and you can read more about that here if you are interested.

Hmmm. Maybe my lifestyle was a big deal after all. Maybe I was going to die way too early if I didn’t wake up and get it right. I finally had the conviction that I needed to get healthy, so I quit eating like an eight-year-old. I cut out the sugar and the bad carbs and lost 25 lbs. I started hiking – mostly because I just hated going to the gym. Surprisingly, hiking became therapy for me. Now I hike about 400+ miles a year – every year. I even hiked the JMT and climbed the Cotopaxi Volcano in Ecuador. 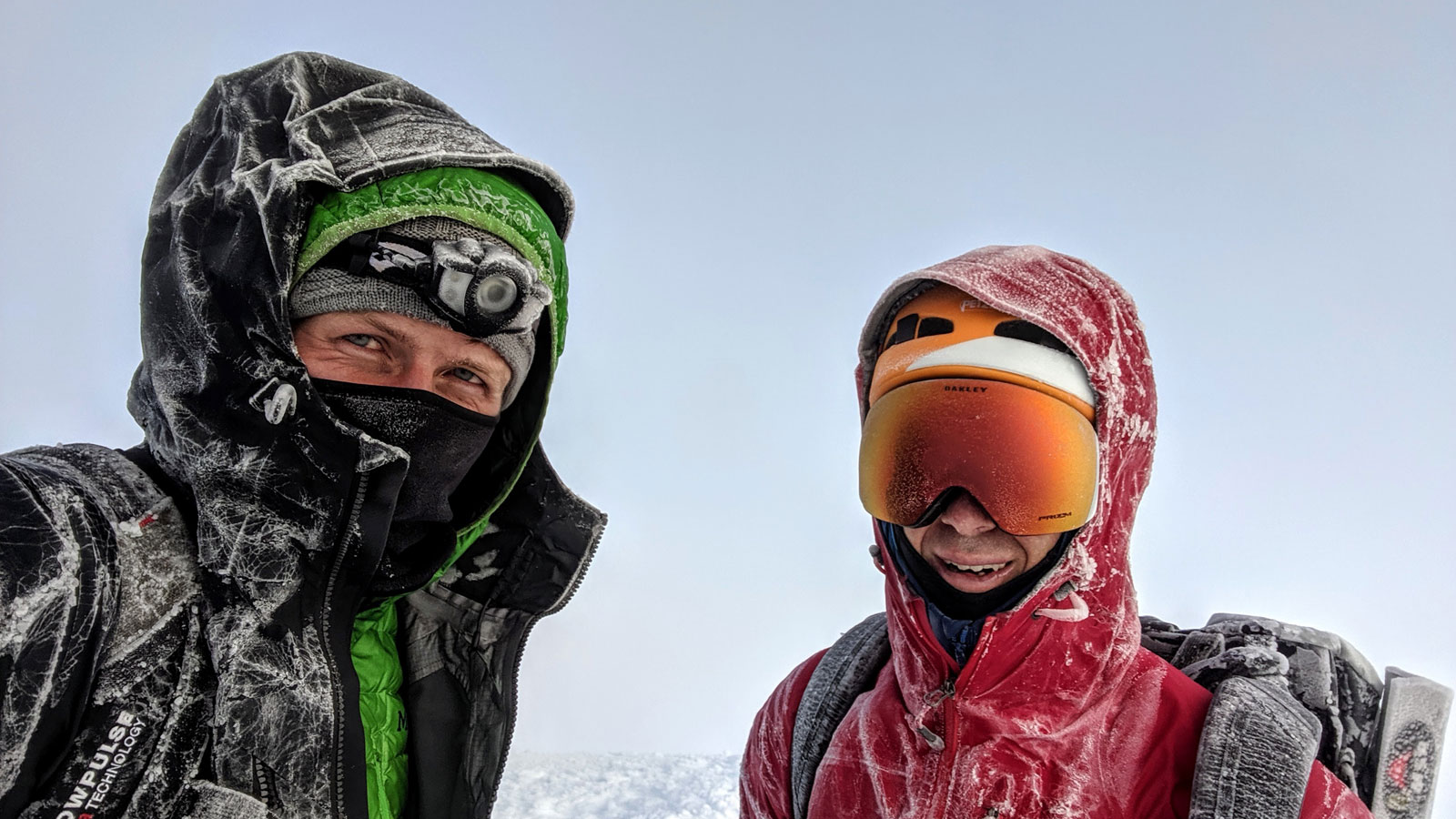 I started rock climbing and CrossFit too. As you might expect, my health improved. What I didn’t expect was that my mind became sharper and I began connecting with my family, friends, and the Almighty on a deeper level.

Some people have a mid-life crisis when they get to be my age. I had a personal renaissance, and I am so thankful for it. One of the most important lessons I’m learning in this season of life is to constantly push outside my comfort zone.

This is where the most meaningful part of life is. Our culture encourages us to pursue comfort and happiness, but I’d rather pursue adventure and purpose.

I think the new life philosophy I’ve adopted is best described by Hunter Thompson when he said,

“Life should not be a journey to the grave with the intention of arriving safely in a pretty and well-preserved body, but rather to skid in broadside in a cloud of smoke, thoroughly used up, totally worn out, and loudly proclaiming, “Wow! What a ride!”

It is my deepest hope that reading about my journey and adventures will be the spark that ignites your own personal renaissance and gets you out of your comfort zone. Most importantly, I pray your life adventures are filled with purpose, deeper relationships, and joy.

Bryan Feller is the President of NCF California. NCF allows high capacity donors to gain greater tax advantages from their philanthropic giving – especially in cases of non-liquid gifts like stock, real estate, and business interests. NCF is the 8th largest charity in America and has facilitated over $18+ billion gifts since it was founded in the early 1980s. In Bryan’s role at NCF, he regularly speaks at philanthropic events. His favorite topic is “Friends Don’t Let Friends Overpay in Taxes” where he introduces generous families to the tax advantages of giving assets. 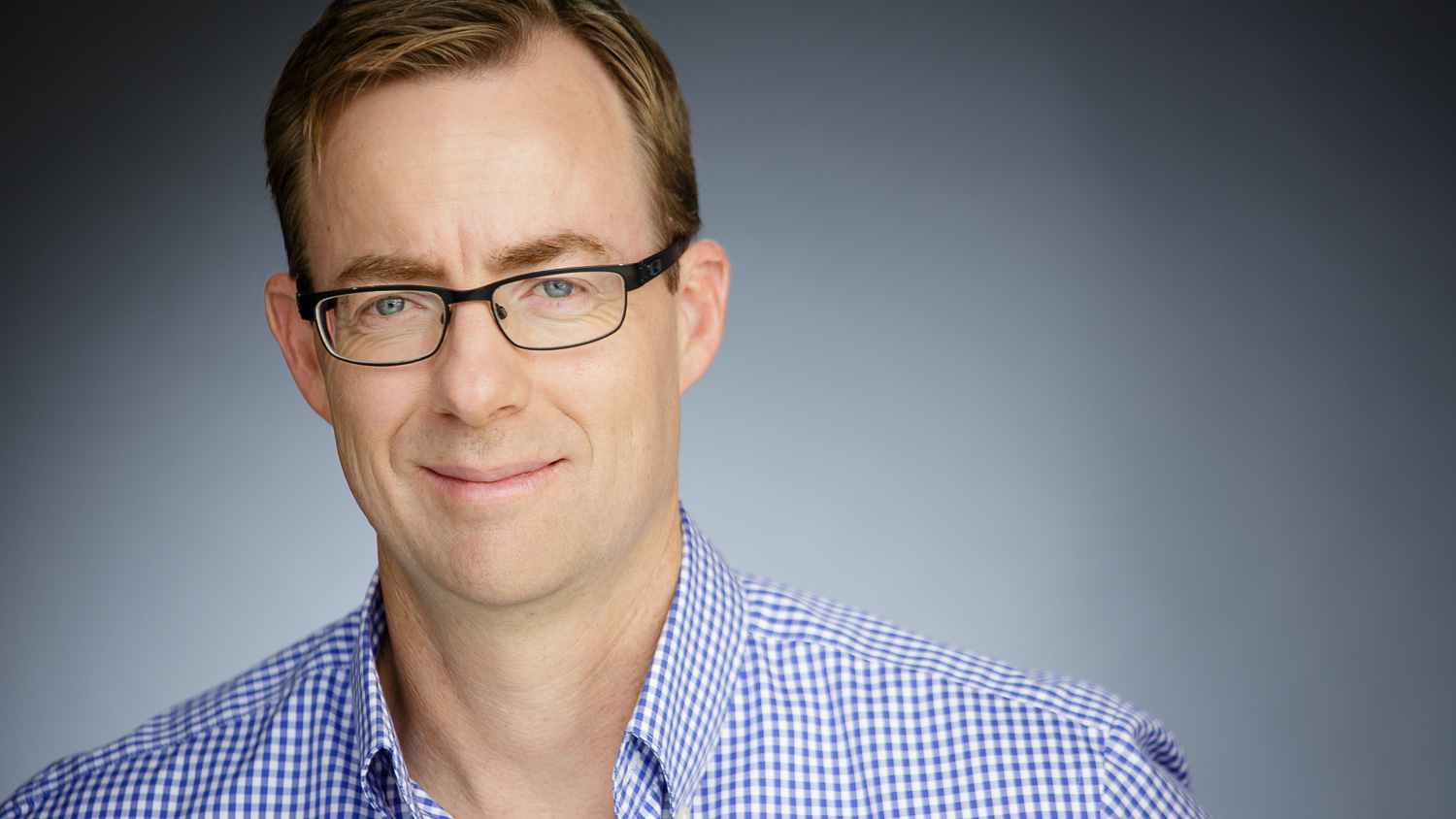 Prior to NCF, Bryan got his undergrad in theology, and later, an MBA. He thought he wanted to be a pastor, but discovered that wasn’t for him. Though some early mentors, he found he had a gift for marking and strategy – and he was instrumental in leading a handful of companies to double-digit growth and led one company to make the Inc. 500 list of fastest-growing companies – twice. In 2005, he started a consulting firm focused on marketing strategy and sales team effectiveness. In his role as a consultant and coach, Bryan has worked with nearly 70 organizations, ranging from start-ups to the Fortune 500. His clients included such companies as Johnson & Johnson, United Airlines, Capital One, and Bausch & Lomb.

Bryan has served as an adjunct faculty member at California Baptist University teaching business ethics. He is also a passionate outdoorsman and a Wilderness First Responder. He hikes up to 400+ miles a year in the local mountains and in the High Sierras. He is also a rock climber, CrossFitter, and a champion of fitness after 50. With his good friend Bob Fry, Bryan hosts the Bob & Bryan Show, a weekly YouTube channel focused on tax-smart charitable giving strategies for generous families.

Bryan married his high school sweetheart, Becky, 30+ years ago. They are now “empty-nesters” with two married children, Westley and Courtney, and a grandbaby, Conrad.

We all had Corn Chex for breakfast this morning :)

The sun setting looking down the Kings River. #se

Big Pete's Meadow at sunrise on the way through Le

Following Evolution Creek on the North Lake to Sou

Alpine glow on Middle Palisade at first light. We

Tom getting ready to start his climb up the Red Ro

Almost to the summit of Middle Palisade. Another 8

Taking a rest as John and I descend Middle Palisad