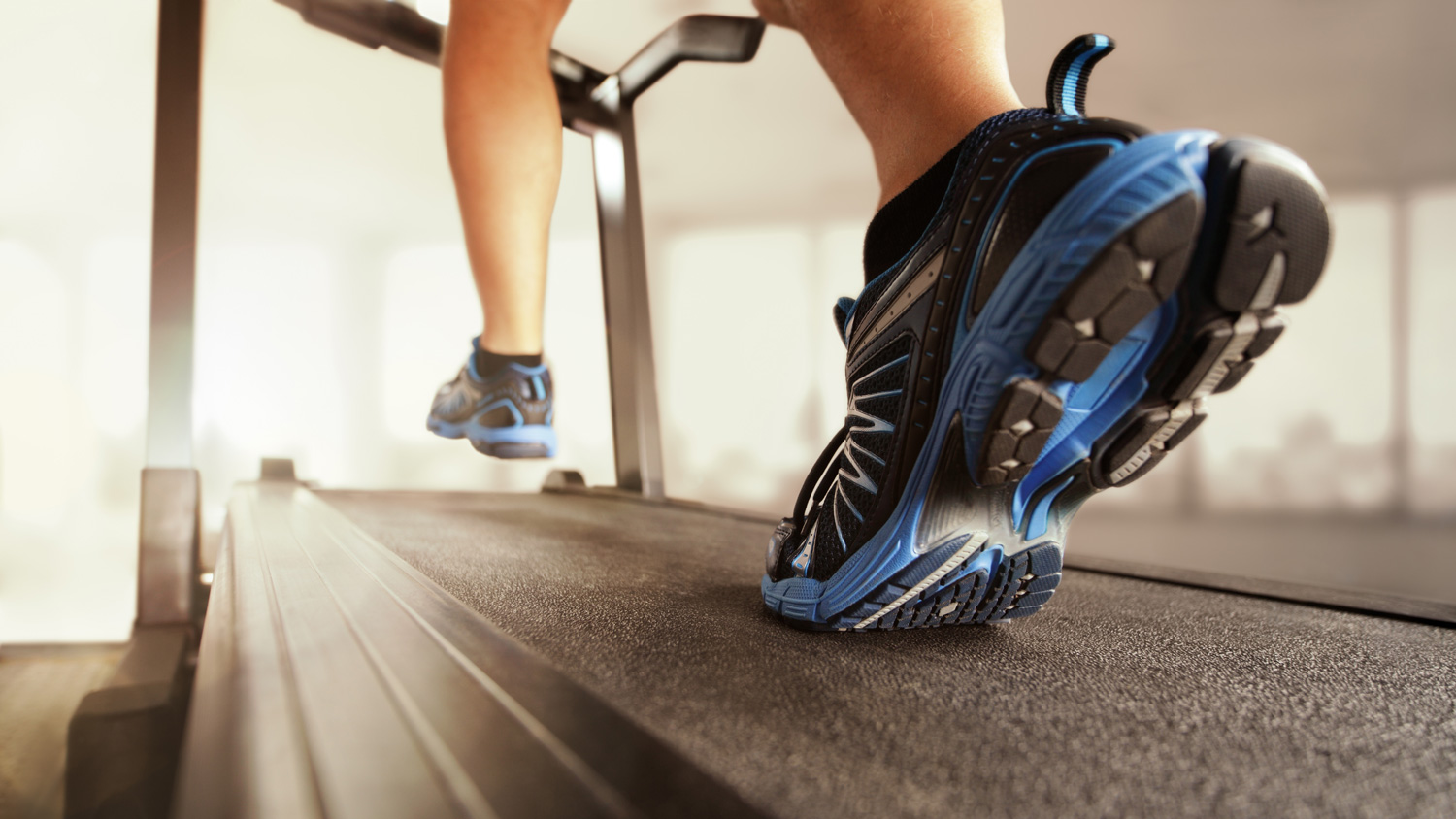 I remember being in my early 40s, working 70-80 hours a week. I was growing my company and I was all-in. I remember feeling “old” for the first time. I had been in shape earlier in life, but I knew I had let myself get completely out of shape. It was at that time that I wondered if I would live long enough to enjoy what I was working so hard for. I’m glad my career took a different turn. Had I stayed on the track I was on, I think I may have died young.

A new study just published by the Journal of the American Medical Association (JAMA) confirmed what my instincts told me back then. The study involved more than 122,000 people and spanned over 20 years. The study sought to determine the link between cardiovascular fitness (performance on a treadmill) and long-term mortality.

In short, the study found that good cardiovascular fitness leads to longer life, with no limit to the benefits of aerobic exercise. In fact, the study found that there is no age or amount of exercise where exercise becomes detrimental. The conventional wisdom of needing to “slow down” as we age is a fallacy. The more we exercise, the longer we tend to live.

This study should be a wake-up call for a lot of us who are pushing hard at work, yet living a sedentary lifestyle. It really does catch up to you. You can read or download the abstract of the actual study below…

Everything I Thought I Knew About Aging Was Wrong

You MUST have a Sport to Stay Fit Over 50!